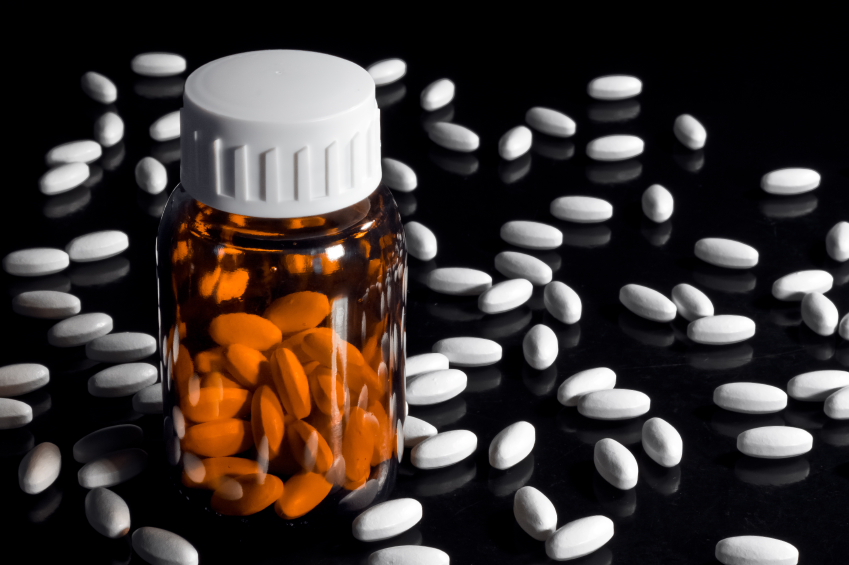 By teenhealthmatters July 25, 2017 No Comments

What exactly are opioids?

Opioids are drugs that interact with opioid receptors on nerve cells in the body and brain. Essentially, opioids are very powerful painkillers. The issue with opioids is that there has been an increase in the number of overdoses and deaths due to misuse of the drugs.  Drug misuse is taking a drug in an unintended way, such as:

Across the country, states such as Maryland, have been issuing states of emergency in an effort to tackle the opioid epidemic that has been growing over the course of the past few years. For teens, access to opioids has become increasingly easier.

Opioids can come in many forms such as tablets, capsules, and liquids. The most recognizable and arguably the most common opioids are prescription drugs, but opioids also include heroin and fentanyl.

Prescription opioids, such as oxycodone, are usually prescribed by doctors to relieve pain after surgeries or injuries; but misusing them can lead to addiction, overdose, or death.

So why is this important?

According to the 2014 Youth Risk Behavior Survey, 11% of Howard County teens said they abused prescription drugs.  Even more teens said they drank alcohol or smoked marijuana (23% and 13%, respectively).   Unfortunately, deaths due to opioids, led to more than 33,000 deaths in 2015. This was more than the total number of deaths due to alcohol.

With opioid usage on the rise, it’s important for teens to be able to recognize what these drugs are and how they affect them. Opioid misuse, whether using prescription drugs in an incorrect way or using street opioids such as heroin or fentanyl, is a dangerous and potentially deadly habit. Fortunately, treatment plans and counseling are available. There is also medication developed to help treat opioid addiction.

The first step on the road to being drug free is seeking help. Below are local resources that can help you or someone you love get the help they need.

For more information about treatment and how to prevent drug abuse, contact:

For more information about treatment or where to get treatment: