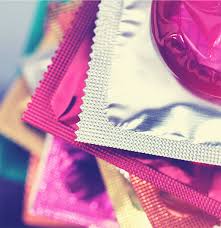 By teenhealthmatters March 12, 2018 No Comments 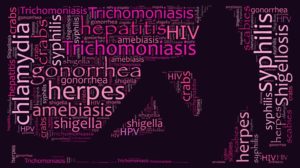 Rates of new sexually transmitted infections (STIs), such as syphilis, chlamydia, gonorrhea, and HIV are rising among adolescents and young adults across the United States. Youth in Columbia, are also at risk. In 2016, chlamydia and gonorrhea rates among all age groups were the highest they have ever been in the past 10 years. In Howard County, chlamydia rates increased more than 300% from 62 (1996) to 271 (2016). Gonorrhea rates increased 13% in the same period.

In 2016, youth ages 15-19 only represented 6% of the Howard County population, but were disproportionately affected by STIs. In fact, 29% of youth ages 15-19 had chlamydia and 14% had gonorrhea.  Females were also disproportionately affected by STIs with 8 out of 10 females reported with chlamydia and 6 out of 10 females reported with gonorrhea. Many STIs do not cause any symptoms that one would notice; that is why it is crucial to get tested. Unfortunately, recent studies show that few adolescents are receiving the STI and HIV testing and treatment needed.

For more information about STIs, call the Howard County Health Department at 410-313-7500 to schedule a free and confidential appointment. To find other locations for testing, visit TeenHealthMatters.org.