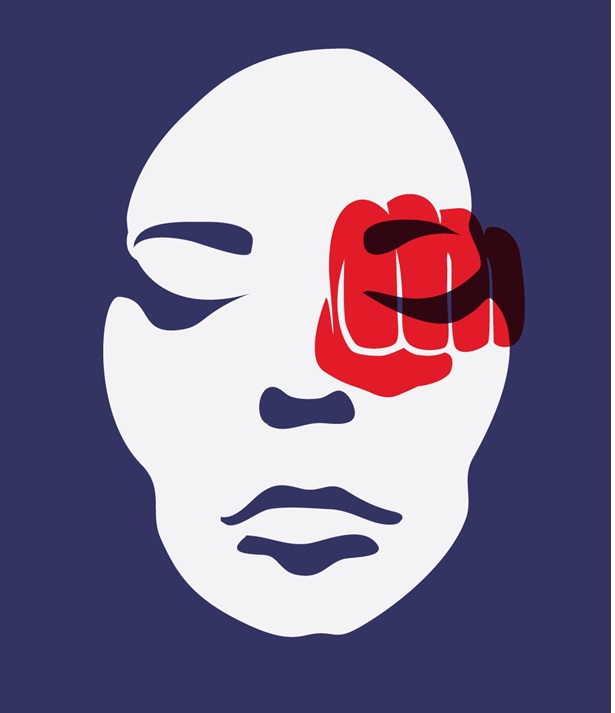 “It was just this one time. She promised to never do it again…I love her.”

“It’s okay. He said he did it because he loves me…And I love him, too.”

“It could always be worse…Besides, I love her.”

“I know it was my fault and I shouldn’t have made him mad…But, I love him.”

“She’s under a lot of pressure at school. It’s just a little stress…I love her.”

“He apologized. He didn’t really mean it…Besides, I love him.”

Too often, victims of dating violence have said these words to excuse the ill behaviors of their abusers. It might sound crazy, but many people- especially teens like you, have talked about feeling unhappy or being mistreated in a relationship, but say that they still love their abusive partners.

Dating violence is often described as a series of abusive behaviors, usually over a course of time, used to exercise power and control over a dating partner. Many teens, both male and female, have experienced some form of dating violence, including physical, emotional, sexual, or psychological abuse. In fact, dating violence can happen to any teen, regardless of age, race/ethnicity, gender, or sexual orientation. Even more interestingly, the prevalence among high school students is high and continues to rise. Studies show:

Teens who have suffered an unhealthy, abusive, or violent relationship are likely to experience both short- and long-term negative effects including depression and anxiety, tobacco and drug use, alcoholism, and even suicide. Studies show that victims of teen dating violence are also more likely to become pregnant, contract an STD, or engage in risky sexual behavior. Victims of teen dating violence are more likely to become isolated from their own family and friends, and tend to do poorly in school. Teen victims of dating violence in high school are also at higher risk for victimization during college.

Domestic violence can happen to anyone, anywhere and at any time, but it can be prevented! Acknowledging an abusive relationship for what it is can often get you out safely and in time before you become completely entangled.

Remember:  Everyone deserves to be in a healthy, safe AND loving relationship.  Life should never be lived in fear, especially at the hands of someone you love and who claims to love you.

If you or someone you know is in an abusive relationship, please get help!