Suicide: Do you know the signs? 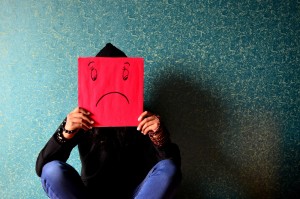 Feelings of despair and hopelessness are not uncommon in a young person, especially if they suffer with anxiety and depression. But, while many young people have thoughts of suicide, only some of them begin to think about it as a real option. Suicide prevention starts with recognizing the warning signs and taking them seriously.

Some warning signs may help you determine if you or a loved one is at risk for suicide, especially if the behavior is new, has increased, or seems related to a painful event, loss, or change. It’s important to know and recognize the 10 common warning signs.

If you see these signs in yourself or someone else, reach out to someone you trust right away.