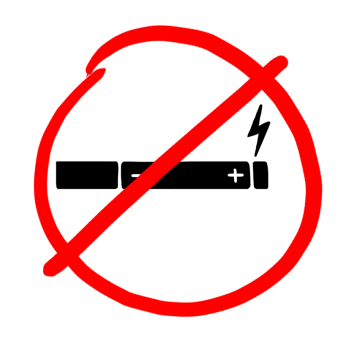 By teenhealthmatters June 3, 2019 No Comments

The Truth about Vaping

Vaping has become more and more popular, yet many of its negative side effects remain unknown to users.  Vaping products, or e-cigarettes, heat a liquid until a vapor is formed, which the user inhales.  The liquid can be a flavored substance or a drug such as nicotine, or THC- the main mind-altering chemical found in marijuana. Vaping is not harmless.  Even vaping flavoring can lead to unknown long-term effects and may be unhealthy to a developing teenage brain.  Studies have shown that chemicals involved in vaping can cause inflammation in lungs, which reduces the ability to keep out harmful substances such as germs and bacteria.  Research conducted on flavoring of e-cigarettes concluded that some flavorings stop cells from reproducing and can even kill cells after long-time exposure.  The vaping industry is not regulated so companies are not forced to tell consumers what exactly are the ingredients in the vapor and can advertise false health claims without having them backed-up by science.  The FDA only recently agreed to start regulating e-cigarettes in May of 2016.

Why Is Vaping Risky?

Make sure to check out http://teenhealthmatters.org/get-help-now/drugs-alcohol/ for available resources on drugs and alcohol.